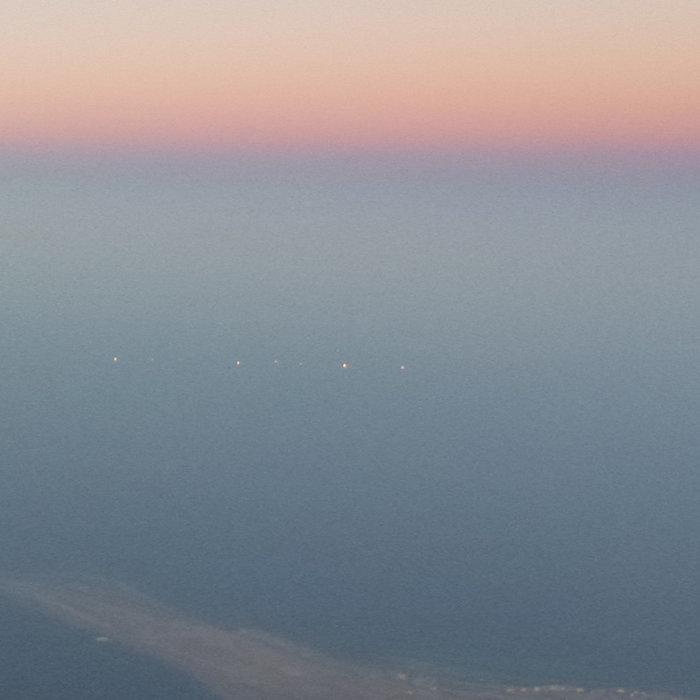 Music Won't Save You

The analogy between the 4 classical elements (Earth, Water, Air, Fire) and the 4 states of matter (Solid, Liquid, Gas, Plasma) when highlighted, is fairly clear to see. The idea has always fascinated me, inviting some form of musical response.

At the same time, I have become increasingly interested in the idea that intervals based on the same prime number may have similar characteristics in the way that they are interpreted by the mind. For example 5ths, 4ths and 9ths sound similar, having a structural or even an architectural quality and all share 3 as a common factor. The same can be said of Major and Minor 3rds and 6ths, the classic happy and sad intervals, which share 5. Even to non-musicians the octave, which has the closest relationship of them all, a factor of 2, sounds like the same note even though they are not. The question of whether these relationships are as clear in ratios of 7 or 11 is something I have increasingly wanted to explore.

It should be noted that there is nothing innately linking any one number to a particular state and in the case of “Earth” the timbre of the sounds dictates the harmony of the piece more than the notes themselves but the relationship is stated more obviously through rhythmic devices.

The final 5th element, Ether, is somewhat of an aberration, being supposedly the material making up the “heavens” and having no equivalent as a state of matter in nature. It has however been hugely influential as an idea, lending its name to one of the most widely used communications technologies, Ethernet. This technology forms part of the bedrock of the virtual world we know as the Internet. Whilst the first four elements used only acoustic sounds with no artificial reverberation, the last element is created synthetically, perhaps reflecting an imagined virtual state of matter, hence:

Apart from Ether, all of the pieces consist of two sound sources, household objects made of glass or metal, and environmental field recordings collected over the last 30 years. Quite a few of these recordings were captured on cassette in the 1980s and have not been used since then.

Like the pieces themselves, the title “Elemental States” is an amalgam and, as far as I can tell, not a scientific term. The concept of the classical elements has been explored in many ways artistically and spiritually through the years and has become embedded in mysticism both old and new. While I certainly hope the listener will connect emotionally or even spiritually to the work, it should be made clear that it is not inspired by spiritual ideas.

All music composed by Joe Evans